Euphoria is a worker placement game where you attempt to claim a dystopian city. You’re in control of your workers as you restrict the freedom of others and cash in on artifacts to fight your way to the top. But you’re no kind-hearted soul, you purposely make your workers dumb and pay them in drugs to keep them from getting wiser about their shitty lives. (2-6 players) 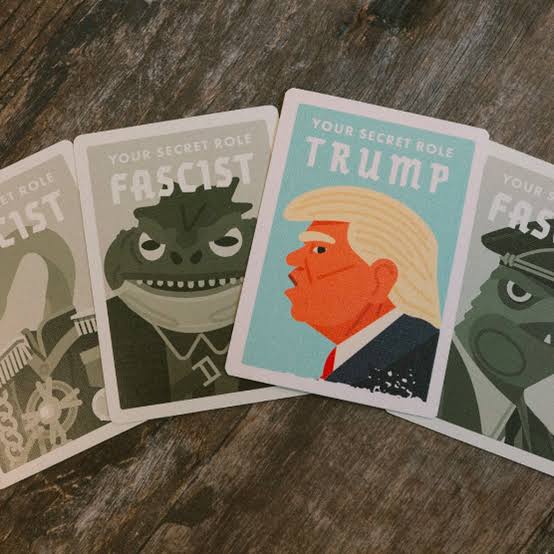 Yes, the name is jarring and you’re about ready to write this one off. Don’t. Despite the title and the fact that you’ll probably want to store this out of view, Secret Hitler is one hell of a fun game. While you do need a minimum of 5 players, the payoff is worth convincing your friends to come over. Most of the players are liberals and their goal is to stop the Secret Hitler. The problem is, some players are fascists and they will do whatever it takes to rise to power. Can the liberals work together and make that happen? Find out next game night.

The best part of Amerigo, the part that will make you want to come back for more, is the unique cube tower at the center of the game. The tower is filled with different-colored cubes and players drop more in that will knock some of the stuck ones free. It’s partially luck and partially skill trying to remember which colors are in there since each corresponds to a different action. The gameplay is more involved as you sail around the board, but the tower is original and makes the game just that more entertaining. (2-4 players)

4. A Game Of Thrones

This isn’t some shoddy knock-off that just gets by because of its name, it’s an exciting way to spend some evenings between episodes. It’s your chance to lay claim to the Iron Throne. You play for 10 rounds and whoever conquers the most land shall get to rest upon that terribly uncomfortable-looking throne. (3-6 players)

Since its debut around a decade ago, Ticket to Ride has been collecting awards for its addictive gameplay. The idea is simple – get your train pieces down and get around to different cities – but the strategy of blocking other players’ routes makes it a bit more cutthroat than you’d imagine. Easy to learn with tons of replay value. (2-5 players)

If you’re looking for a great-looking game with sharply designed pieces, Kemet is perfect. Luckily, it also happens to be a great little war game as well. It’s made by the same guys who made Cyclades (a very popular game in its own right) and takes a little bit of time to get down, but once you do, you’ll be battling all over either side of the two-sided board. (2-5 players)