Office is that part of life where people spend most of their adulthood. The moment people think of stepping in their professional life, the only thing that scares them is what if they lose their freedom and become boring in their life. But now, work life has witnessed a new revolution wherein experienced professionals believes that “happy employees are more productive” and this statement has helped many working people to include a fun factor in their life at their working space at least once a week, Friday could be a good way to kick off the weekend with enormous energy. If your management have never taken this as a serious matter then you have all the rights to pitch them this idea while mentioning the benefits of it. Also, not to forget to take along the below mentioned list of fun games in office on Fridays.

Create slip of papers for all the players and ask them to grab one each. Mark any of the two slips with “v” (victim) and two more, one with “D” (Detective) and the other one with “M” (murdered). The murderer winks at the players and the one with a “v” slip dies the moment murdered winks at him/her and then the detective will be responsible to catch hold of the murdered. 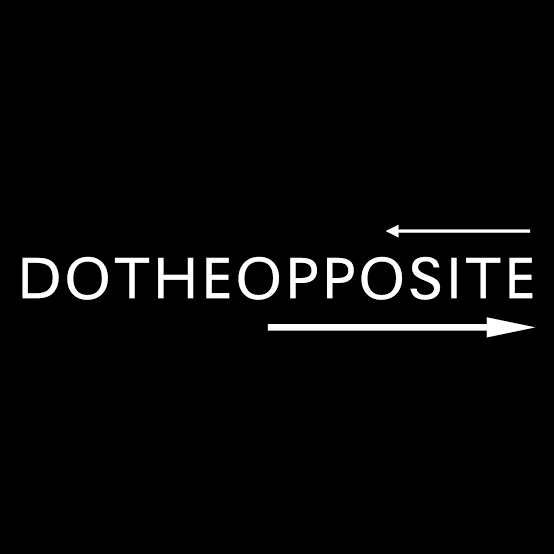 One person will be guiding the players with certain directions such as jump, stay still, walk, hop on one foot etc and all the players will have to do the exact opposite of it. The one who fails to do the opposite will step out of the game and the last player wins.

Give a sheet of paper and pen to all the players. Give them a topic such as sports teams or boy names and ask them to follow the alphabetical order while writing names about the mentioned topic vertically down the left site. Set timer for 2-4 mins and the player who completes the list will be the winner.

Divide the players in a group of two. Provide them a long, strong rope and ask the players of each team to line up, hold the rope and pull. The goal is to bring the opponent team players to either fall gently or leave the rope. The one who leaves the rope would be the losers. For a fair game, divide physically fit people equally which would help the game last long.

You have all the right reason to have some fun in your work life too and above-mentioned fun games in office on Fridays would definitely make your work life, an exciting one. Thank you for reading.